Opinion:  Is There Any Hope for America? by Bob Meyer

Opinion:  This is the Governor Colorado Really Needs by Ursula Hummel

Opinion:  From Socialism and Poverty to Freedom and the American Dream by Ricardo Rios

Opinion:  The American Struggle Against Evil

Opinion:  What Colorado Republicans are Fighting For, by Colorado Chairwoman Kristi Burton Brown

Opinion:  Is Radical Socialism and Progressivism Taking Over our State & Country? What Can We Do About It?  State Representative Richard Holtorf

Opinion:  Is Government Still for the People?, JD Loutzenhiser 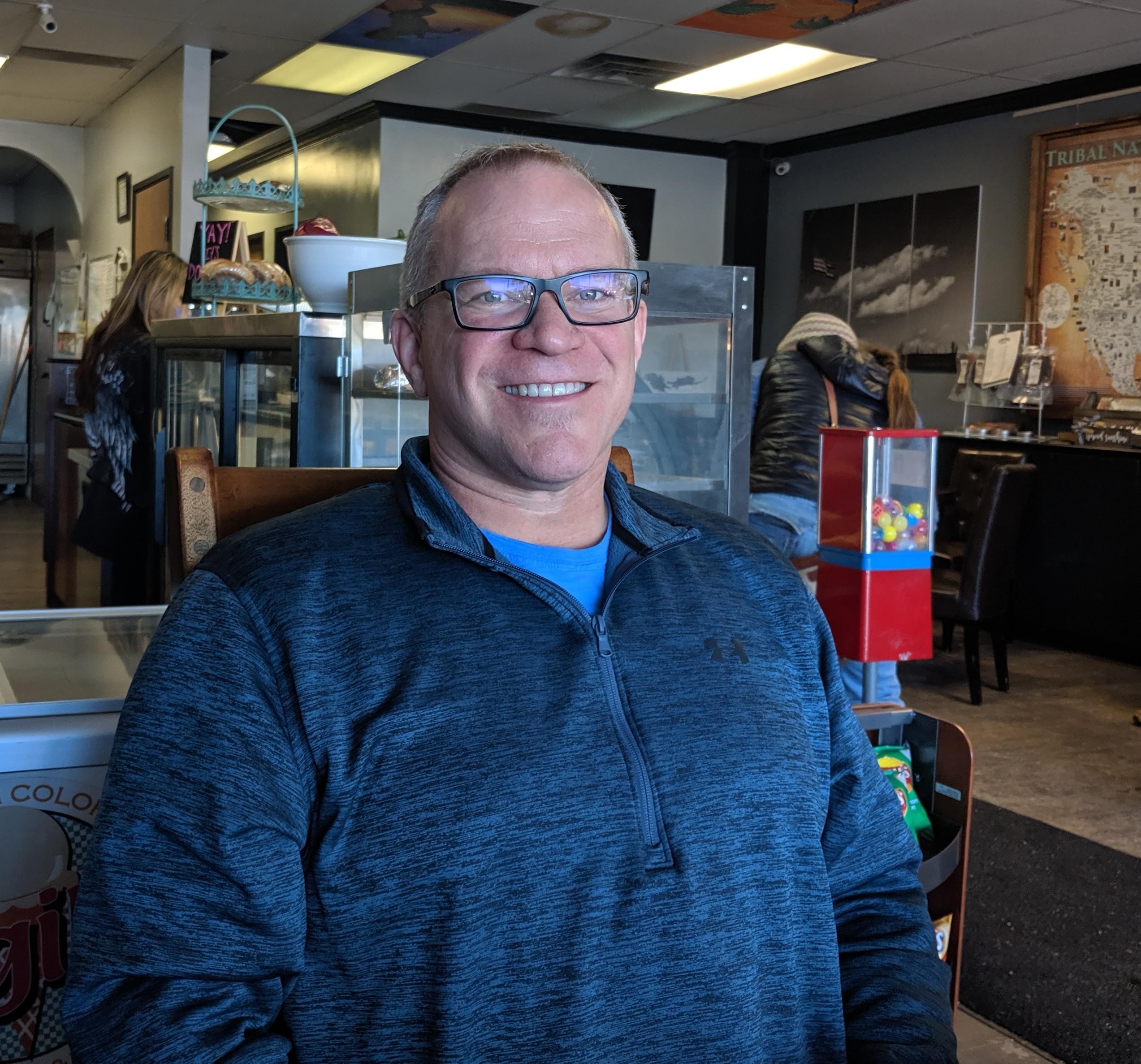 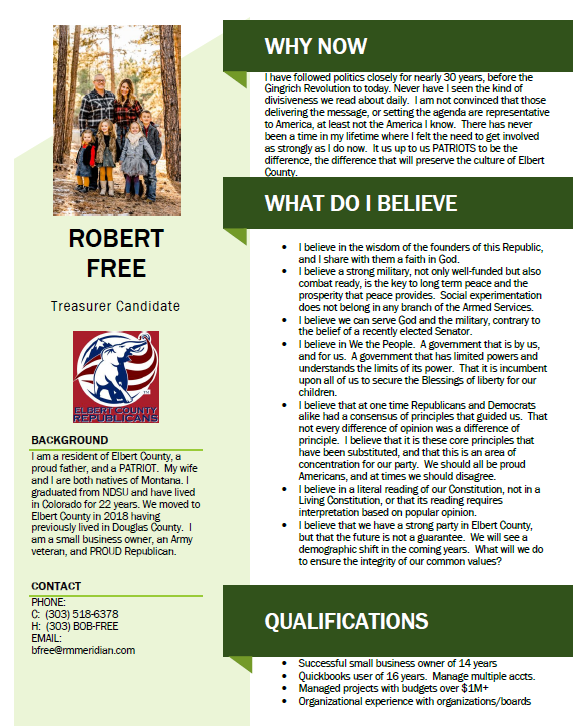 I Vote Catholic, by Dan Baca.  Dan Baca, a longtime Elbert County resident and a Republican of Hispanic heritage, has developed an article entitled “I Vote Catholic.”  The article explains why Dan is voting for Donald Trump for President.  (Link to article.) 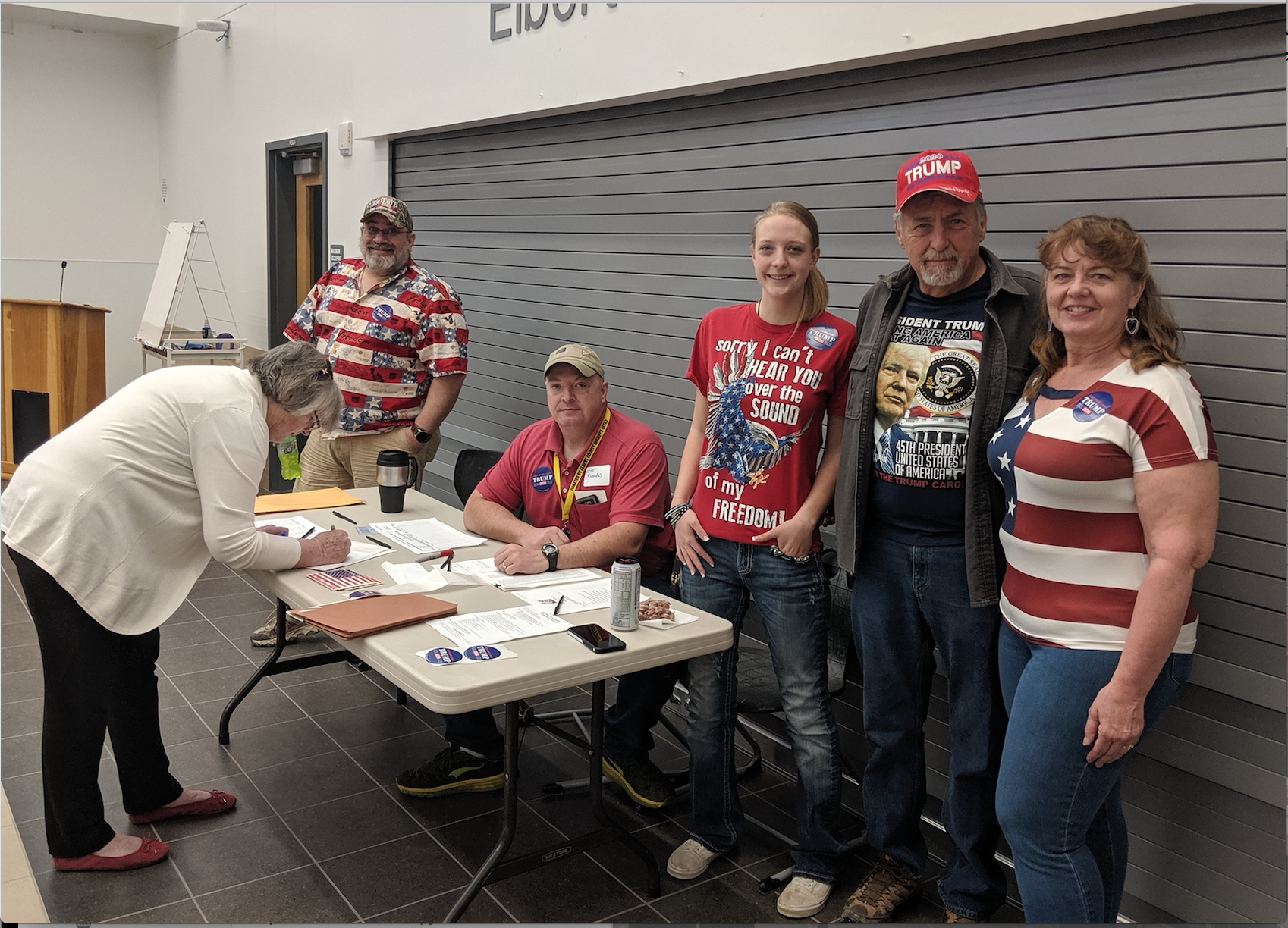 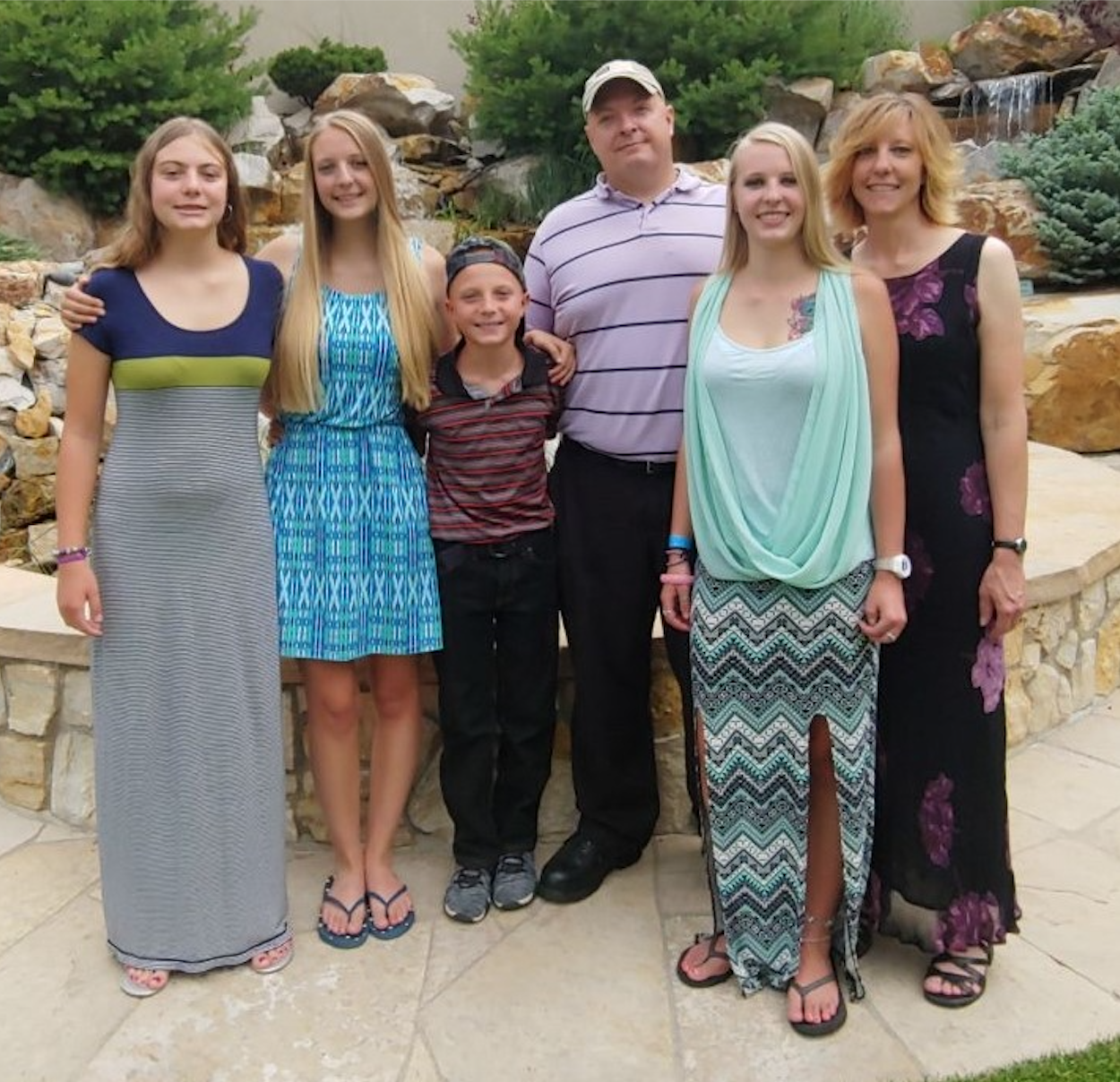 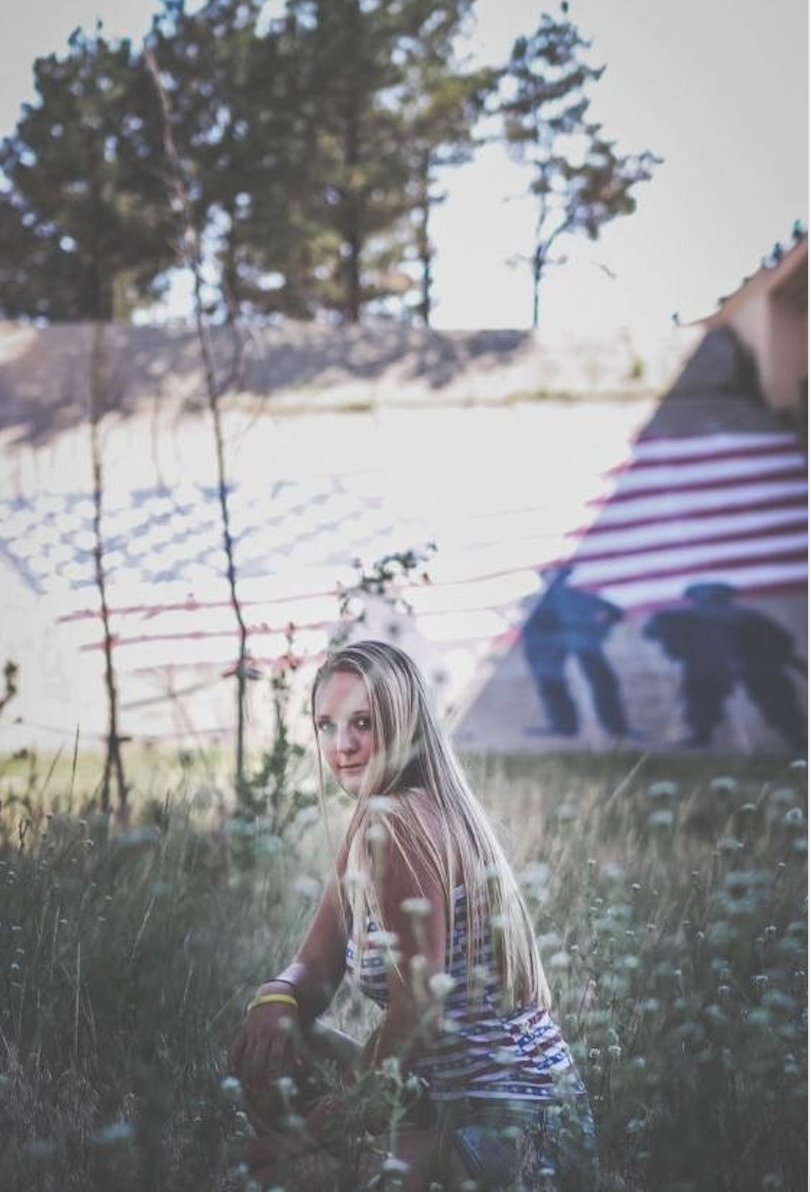 Kaylee Rhoades, a 17 year old junior at Elbert High School, was elected as a committee person at the Republican precinct caucus on March 7, 2020.  Kaylee is now the youngest elected Republican committee person in Colorado and will serve a two year term as a member of the Elbert County Republican's Central Committee representing Precinct 11 - the Elbert area.  With new changes to state election rules, Kaylee was eligible to participate in the caucus process and will vote in both the June Republican primary election and the November general election.  She turns 18 on August 20, just weeks before the November 3 deadline.

"I have grown up with a passion for conservative values and want to be a role model for others my age," Kaylee stated.  "I wanted to get involved to show others that there are young people who care about our country and to help educate others on the issues we are facing, she added."

Kaylee is the daughter of Cliff and Kim Rhoades, of Elbert, Colorado . Cliff is an Air force veteran of almost 9 years of service and is active in the VFW 10649.  He said, "Kaylee has grown up in a family with a strong love of country, faith in God, and an understanding that freedom and limited government is what has made this country great.  We are proud of her and glad she is getting involved and helping make a difference."  Kaylee has two sisters, a younger brother, and is a skilled musician (drums). 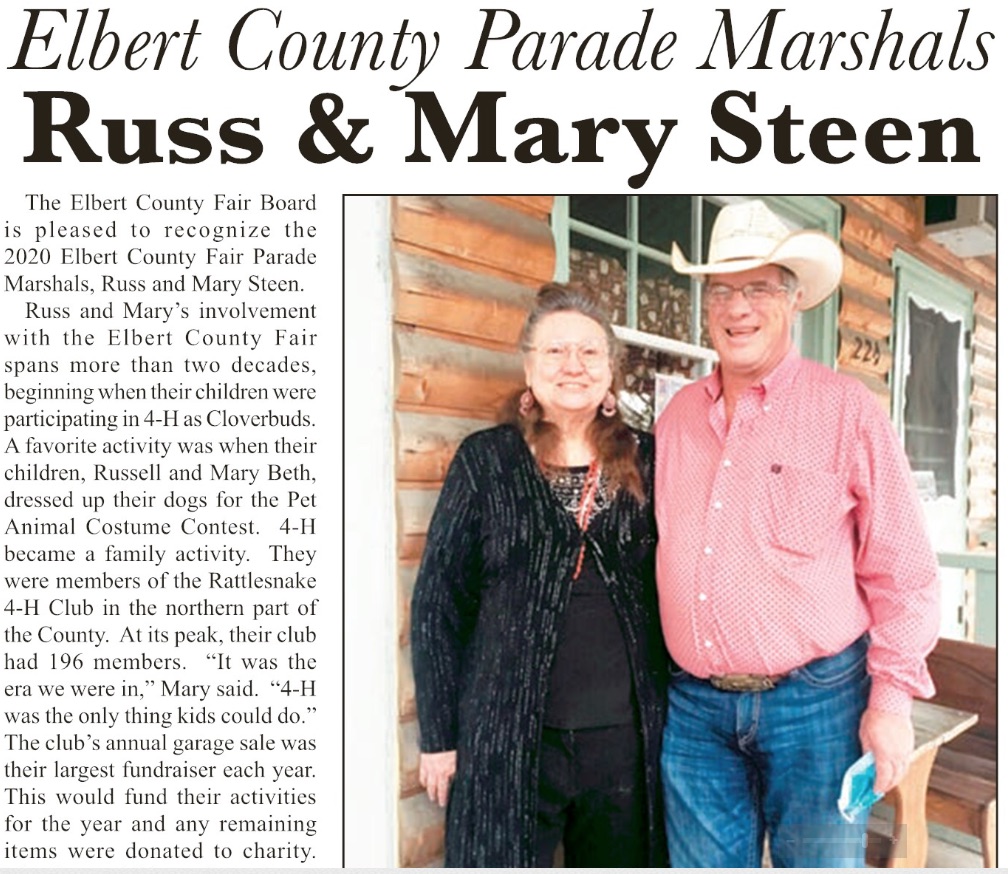 Republican’s Youngest Delegate is a 5th Generation Colorado Rancher    Keenan Orcutt, a 26 year old rancher from the Simla area, has been elected as a Colorado delegate to the Republican National Convention.  The Convention is planned for August 24 – 27, 2020, in Charlotte, North Carolina.  This is Keenan’s second year being involved in the Elbert County Republican Party and he will be the youngest delegate from Colorado.  (Read More)